Home  Company   DSV United Kingdom
back
back to Company

DSV United Kingdom
DSV has been established in the UK for over 40 years with an exemplary track record of providing the best seed for many popular agricultural crops including oilseed rape, grasses, winter wheat, barley, maize, cover crops, lupins and linseed.
Part of an International plant breeder based in Germany and with subsidiaries across the world, DSV UK operates from it breeding and trials centre at Wardington in Oxfordshire comprising of around 50ha of land used to breed winter wheat and forages and for National List trials of wheat and grass.
DSV is predominantly known for its oilseed rape varieties with their signature high gross outputs combined with low growing costs alongside important agronomic features such as protection from TuYV and phoma stem canker.
But in recent years, we have also achieved several firsts within the cereals sector.
For example, British-bred DSV Theodore has the distinction of being the UK’s cleanest wheat variety. A group four variety, Theodore has an 8.3 score for septoria resistance, a 9 for yellow rust and a 7 for brown rust.
We’ve also just launched our candidate list-topping hard feed winter wheat variety DSV Champion which is expected to become one of the most popular varieties in the market place going forward.
On the barley front, DSV has also just launched its new 6 row variety DSV Sensation with protection against both Barley Yellow Dwarf Virus (BYDV) and Barley Yellow Mosaic Virus (BaYMV) type 1 and type 2. This protection is increasingly important as seed treatments have no influence on these types of infections.
As well as high yielding maize varieties such as DSV LiRoyal and a full range of grass and forage options, DSV also offers cover crop varieties as straights for the UK. 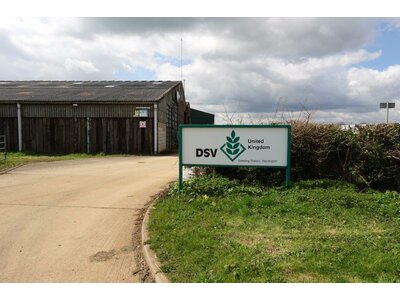 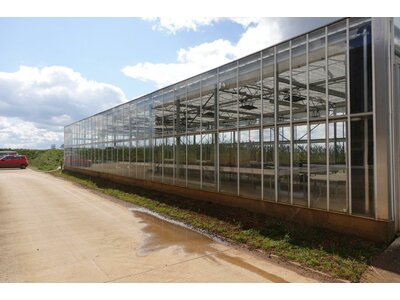 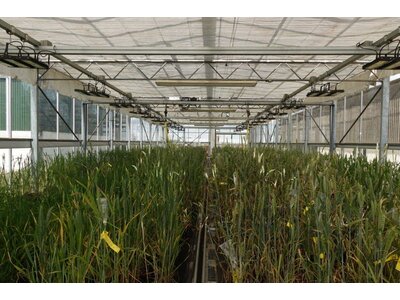 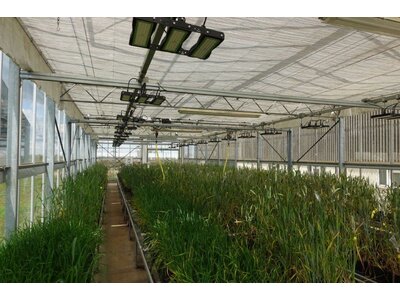 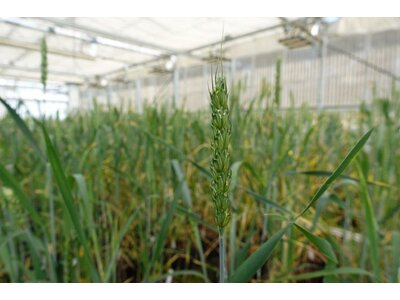